Wood floors were a good idea 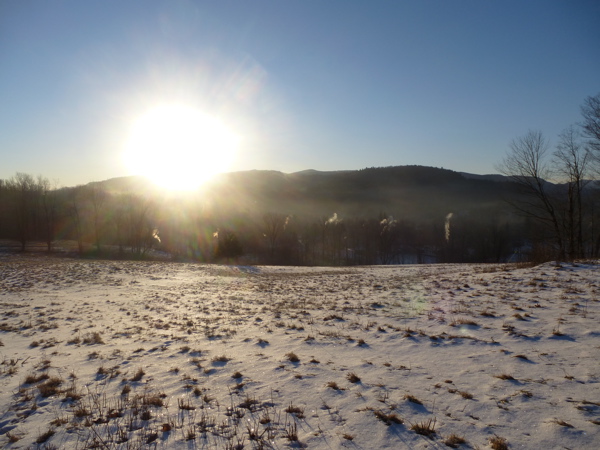 I've got friends from out west and other places who don't understand how and why I tolerate Vermont winters.

Can anyone who lives here adequately answer that question?

Sure, it's cold. But that's what makes it winter, in my book. Just like the old adage, "if it ain't blue it ain't ice," I'd have to agree If it ain't cold, it ain't winter.

I grew up knowing that winter = freezing toes, burning,  frost-bitten cheeks and ear lobes, stinging thighs, for those-- usually female, myself included-- who refuse to wear long Johns under their jeans for fear of , well, you know, looking fat.

Winter also meant black and white and sometimes -dramatic, sometimes insanely- dull and depressing gray skies. And winter meant free-flowing hot chocolate or tea with honey as a reward for just about any amount of time, even ten minutes, spent outside in below freezing temps.

Along with these seemingly unpleasant realities comes something more: A different mode of transportation for every day of the week--downhill skiing, snowboarding, Nordic skiing, sledding and ice skating.

I used to consider snow shoeing fun, but lately I'm more drawn to those sports that offer the perk of the glide. It's all about the glide. The reward for going up, however you get there, is the glide back down.  Simple minds.....

Anyhow, another perk is the fact that when you're in the woods, or at the ski resort, or cross country ski center on a weekday, which is easy to do because most Vermonters are underemployed, you rarely have to deal with annoying crowds because, one: tourists are working, and, two: It's too freakin' cold for the short-haired dogs to be outside.

This is so not remotely where I intended this post to go. I originally wanted to show off the ways in which we have been getting ourselves through the winter, what with its copious snow, followed by rainy thaw, followed by ridiculously frigid solid week of subzero temps and high winds, followed by a outrageously- balmy- breezed, okay it was kind of hot, two or three days, followed by, you guessed it, back- to- winter cold and windy, typical- New England Februrary temps.

Let's just say, we've explored our options, both indoors and out. And they're getting us through. 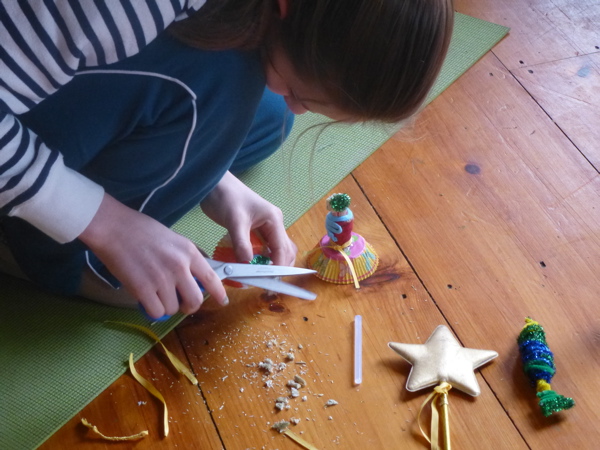 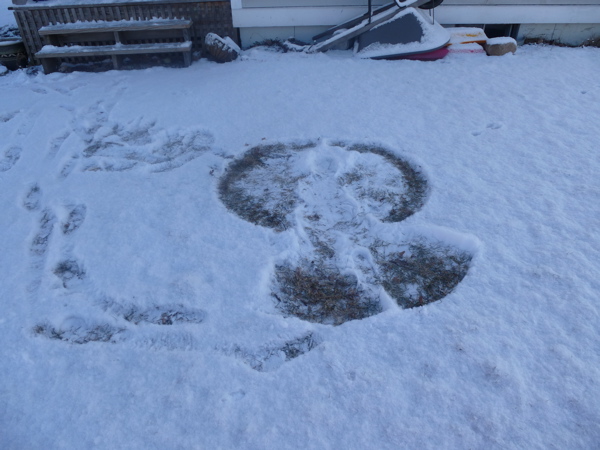 Isla sized angel, made while waiting for me to take her skiing. 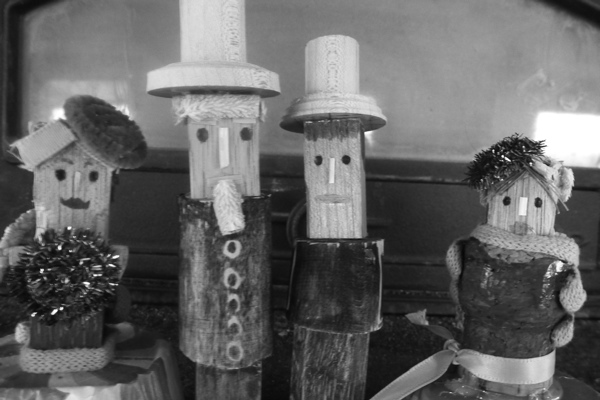 The things Esther can do with scrap wood pieces and unstructured time. 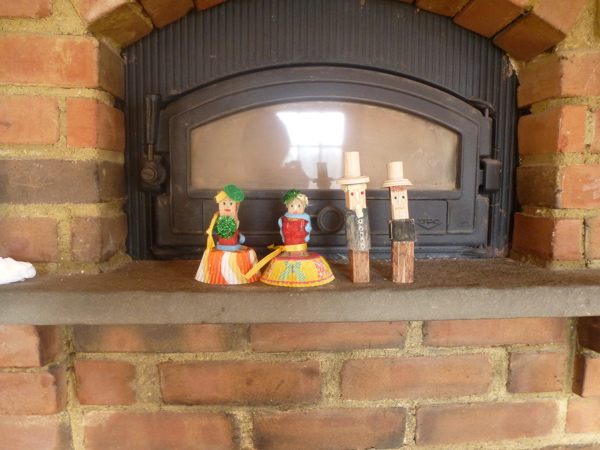 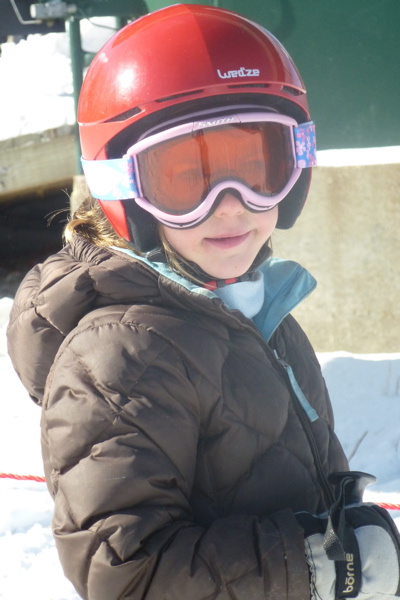 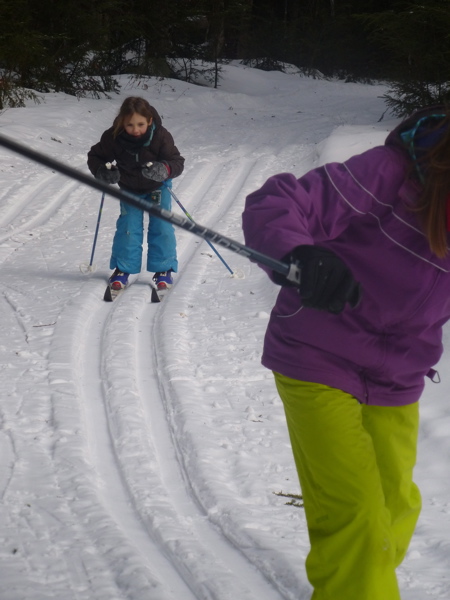 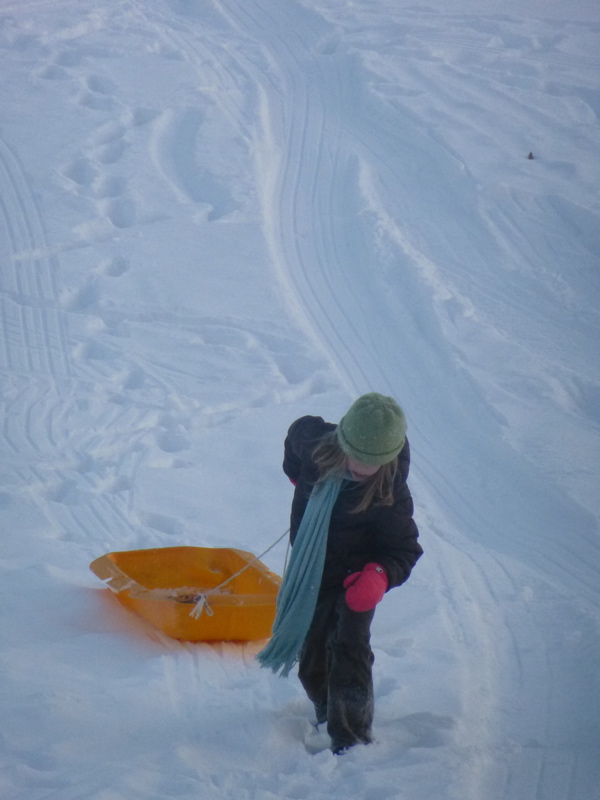 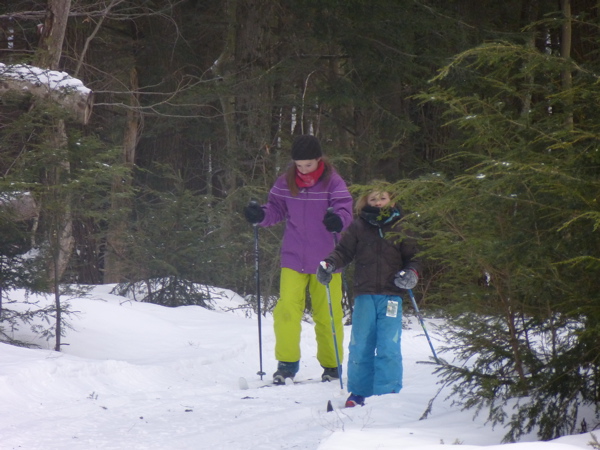 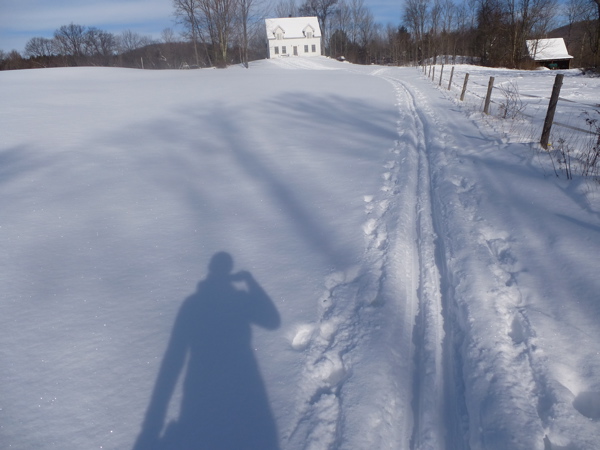 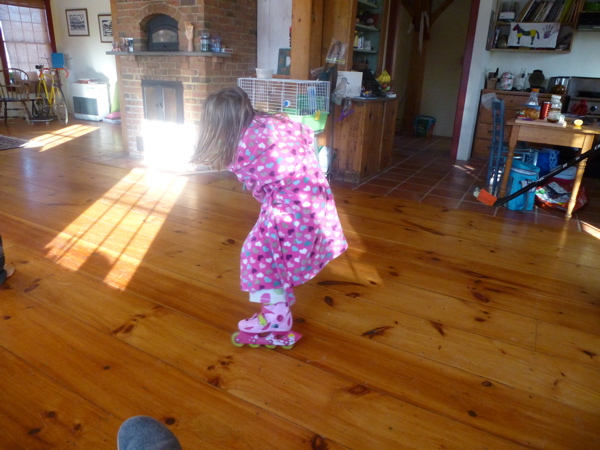 These floors were made for rolling... 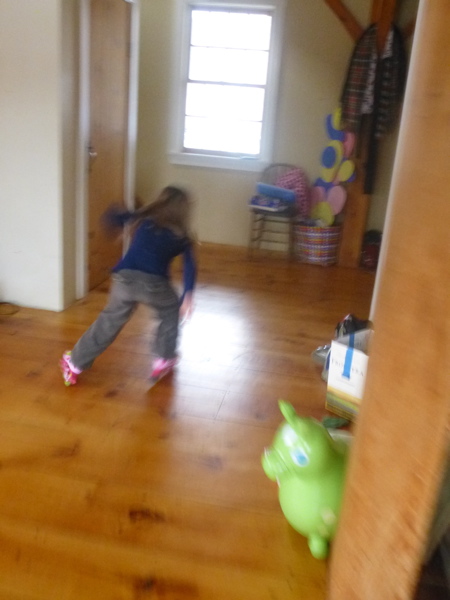 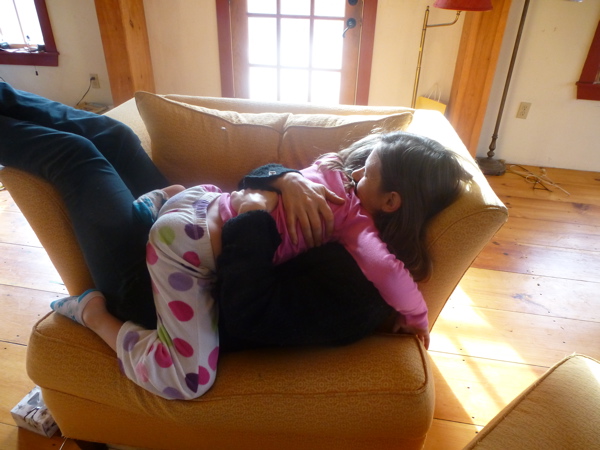 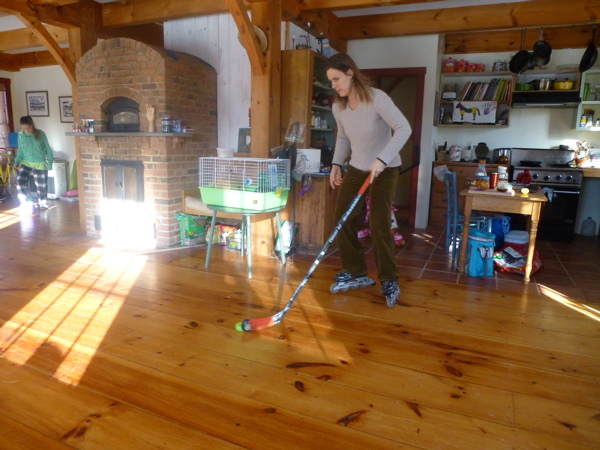 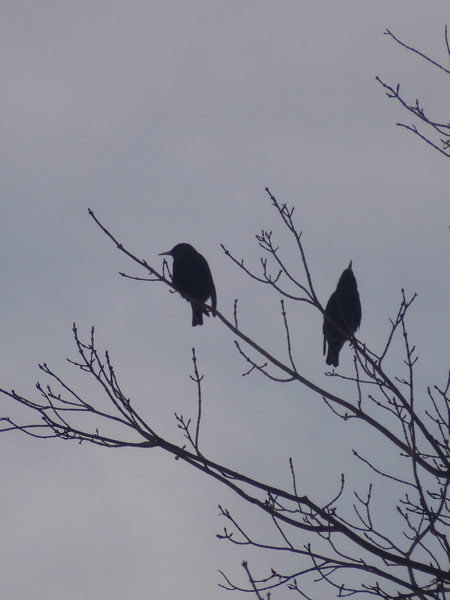 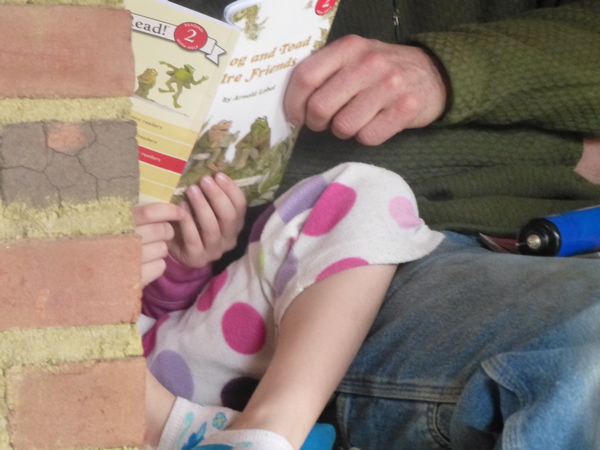