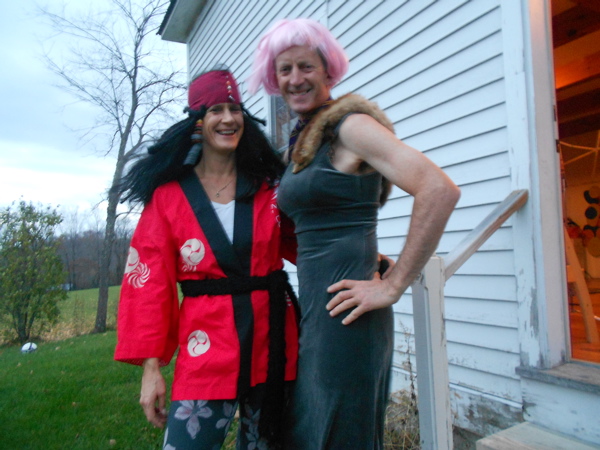 Okay. So the dressing up part is sort of fun. Especially when you have such an agreeable husband.
Posted by Betsy at 1:26 PM 10 comments:

Our living room doubles as a stage .

On certain days, often late afternoon or early evening, when the light is dying outside and glowing inside, we, each of us, simultaneously, get that sense that there is no place we would rather be than inside this house with each other.

We don't necessarily interact so much as we simply be, together.

Some do homework. While others dance. 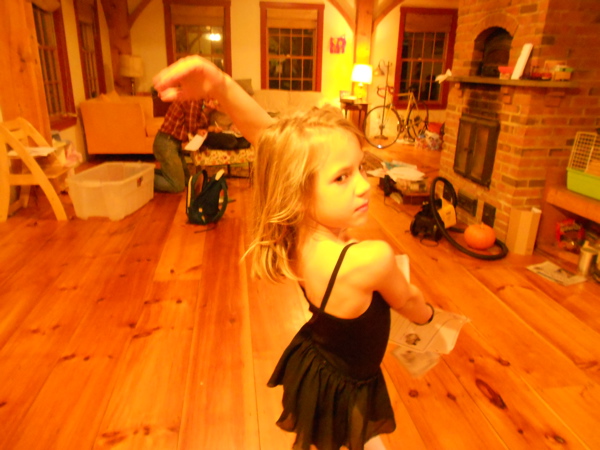 Isla was in a dancing mood last night. When she gets in the mood to dance, no one, nothing, not even the lack of music, can stop her.

And her ability to choreograph to the obscure rhythms in her head, I think, is remarkable. She's all grace and flow and creativity. That is until she dances herself right off her feet. She does that quite a lot. 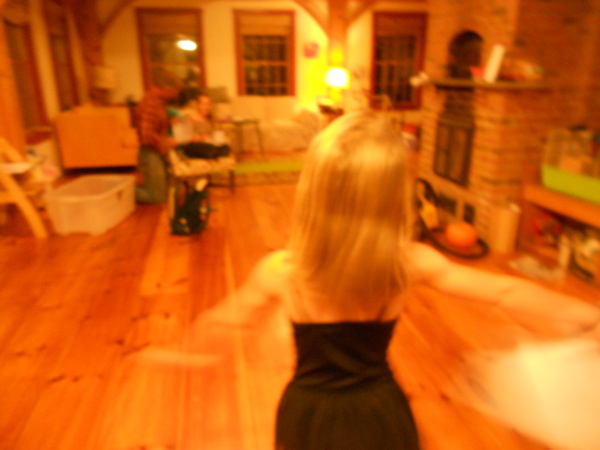 But there are no borders to her dance floor. No limits to her style. No reservations hidden in her passion. No rules. 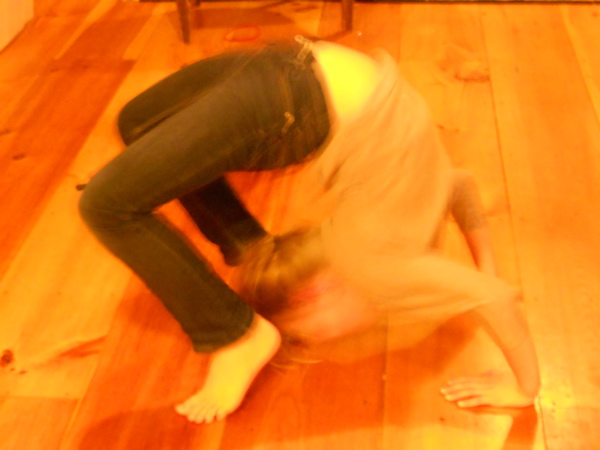 After she finished her homework, Esther practiced her own art. Contortions.
"Mom watch this. Look Mom. Mom, you're not watching." 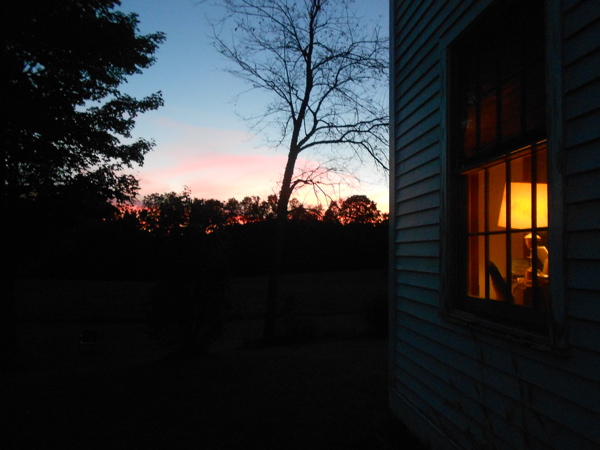 This is what home is. This is what shelter is for. A space to move in, out of the elements, under one roof.
Room to live. In our living room.
Posted by Betsy at 6:27 PM 15 comments:

What's with the flies in my kitchen?

I'm in here. My kitchen that is. There's a bit too many flies in here. That might have something to do with the horses out back and the pig who's peering out of her cage at me as I write this. Her cage is like  a miniature barn. She poops a lot.

Summer turned to fall when I wasn't looking. I was still daydreaming about ocean waves and lazy days  and salty air and such, when, wham, the leaves turned color and the clouds dropped into place and it started to rain, and rain, and rain. And throughout the rain we have stood, mostly, on the side of a soccer field watching Esther, and her teammates, chase a ball back and forth in a strangely compelling sporty diversion.

And who would have thought I would have the stamina to watch her do this for three hours straight? It's weird. I've learned that real soccer moms and dads keep chair in the backs of their cars for just this purpose. Sitting and watching. Some of them even have huge umbrellas in their cars as well. Others have popups.

This is indeed a new chapter of parenthood. I'm not sure what this chapter should be called. Jealousy, maybe. Because, you see, I still imagine myself as an athlete. I still want to be the one who is running around, out of breath, for hours each day.

Spectator has never been in my resumĂ©. Until now.

We'd all much rather be playing games. Wouldn't we?