You're no domestic diety , you

"You are no domestic diety. While wholly devoted to the ones you love, you prefer to leave the cleaning and nurturing to someone else. "

My mom read me this horoscope, for Sagittarius, from the newspaper today.  The tone of her voice suggested nothing less than full agreement with what it said in relation to who I am: her December-born daughter. The levity with which she read it suggested she found it highly amusing.
(I love my mother. She has never, not for a second, let on that she would want any of her children to be different than they are.)

It was then I chose to tell her that at one point on Father's Day morning, I found myself in the strange situation, okay it wasn't strange at all, it was totally typical, of watching, or at least being aware of, Ian vacuum the entire first and second floor, including the stairs, while I was working out on my stationary bike in the corner.

What I forgot to tell my mom was that this was after I had made him a very loving breakfast of French toast and bacon and fried egg with cafĂ© au lait, which we ate, en famille, at the table, decked with a bouquet picked by Esther, in the back yard. 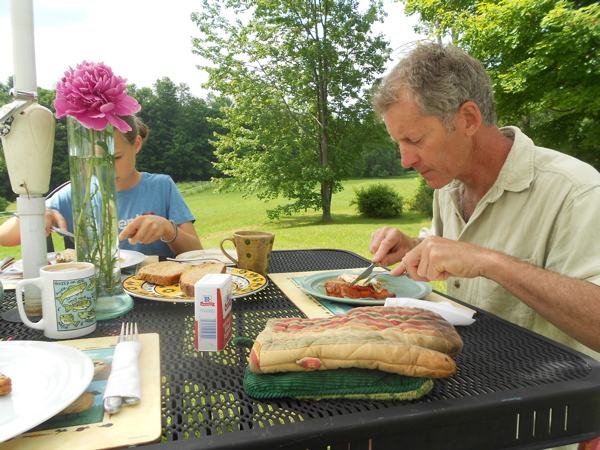 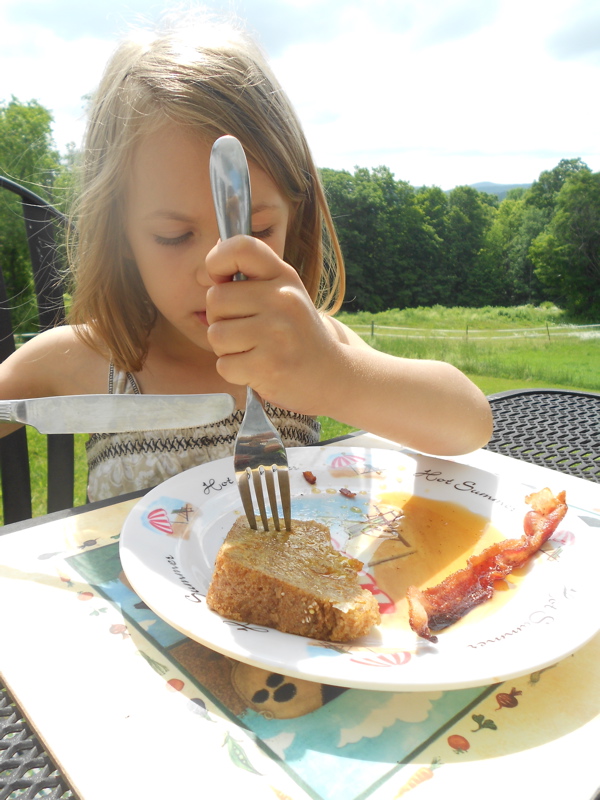 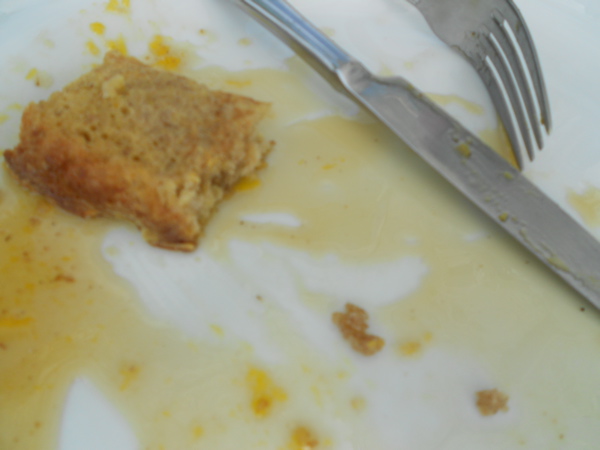 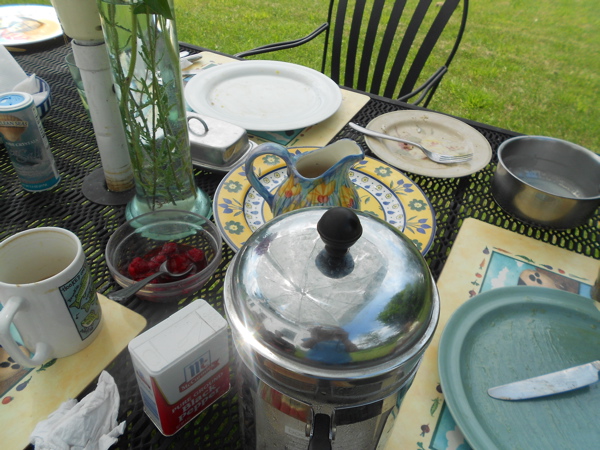 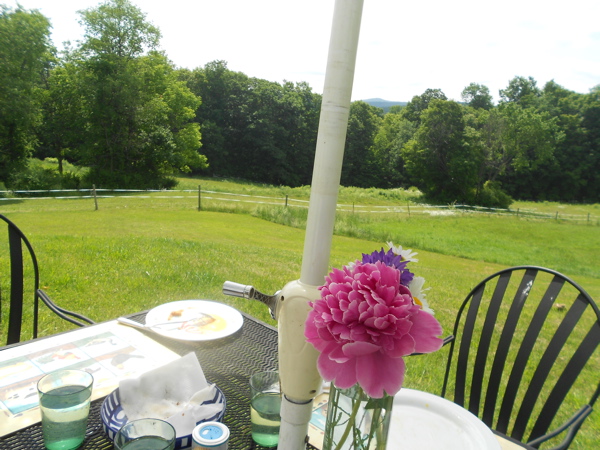 At one point, when Ian was vigorously shoving the power nozzle back and forth across our one hairy oriental carpet, and I was vigorously doing imaginary hill sprints, the unlikelihood of the situation struck me and I said

"What is wrong with this picture? Shouldn't you be golfing or something?"

"Probably," he said and continued on with his persistent need to suck every unattached particle from the room.

It was then I recalled a conjured up memory from some long, surreal weeks ago, the last time I gave the house a complete two-floor, move the couch and pick up the chairs vacuum job.

That had been on Mother's day.

We're even Steven again. As it should be.
Posted by Betsy at 7:19 PM 9 comments:

Clap your hands if you believe 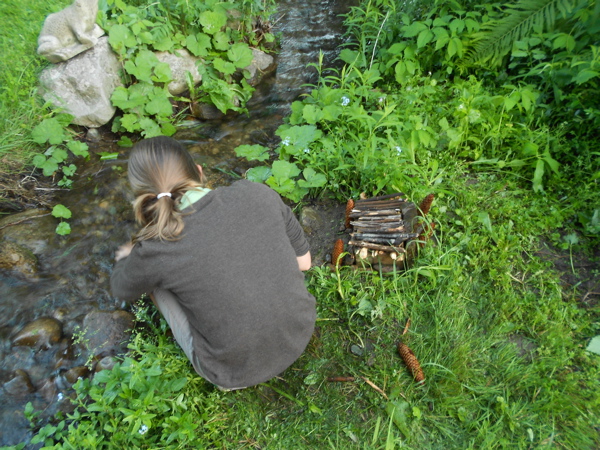 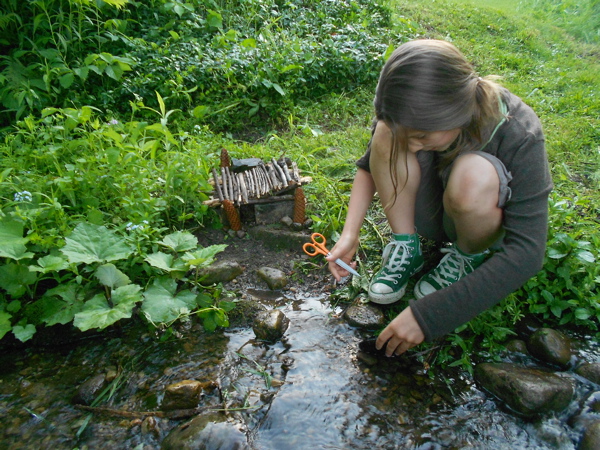 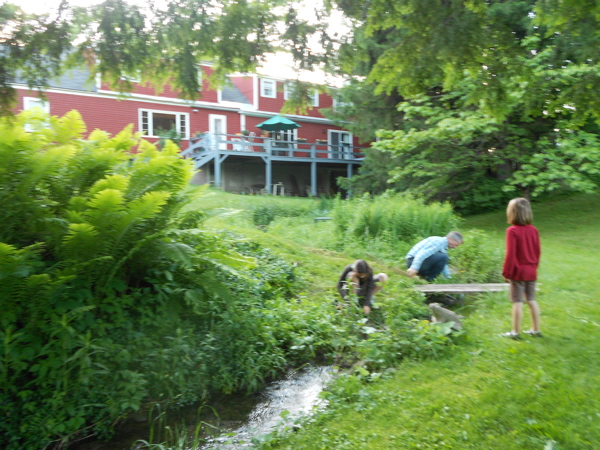 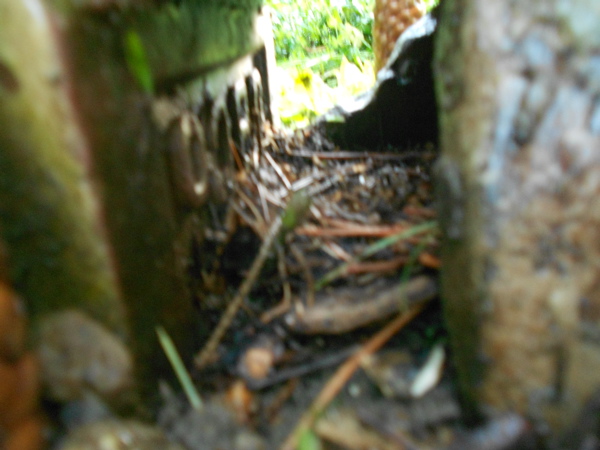 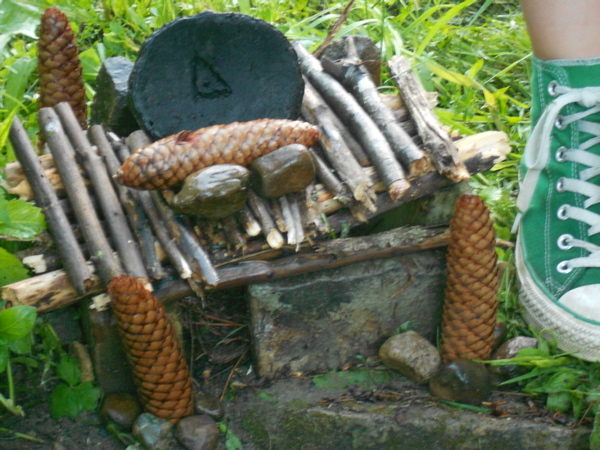 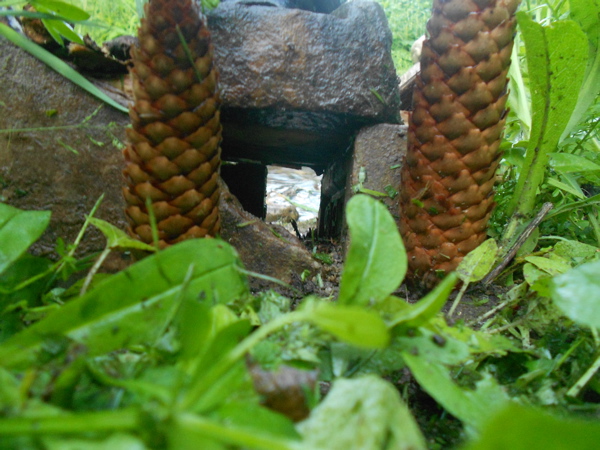 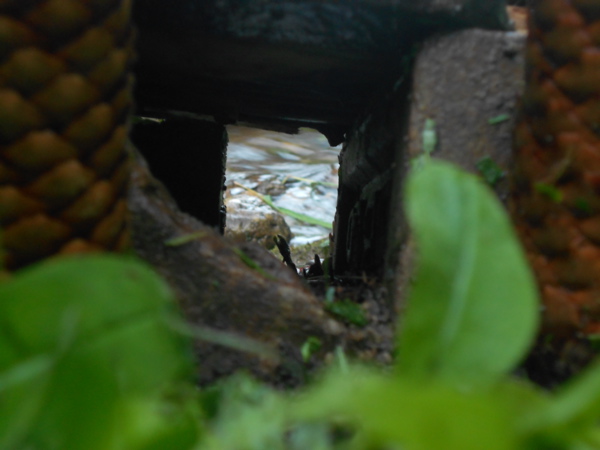 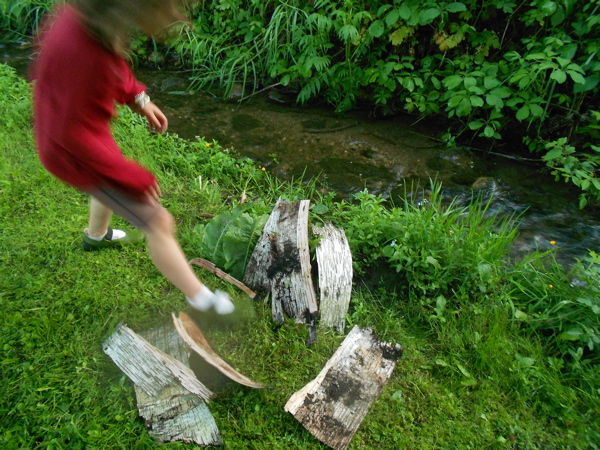 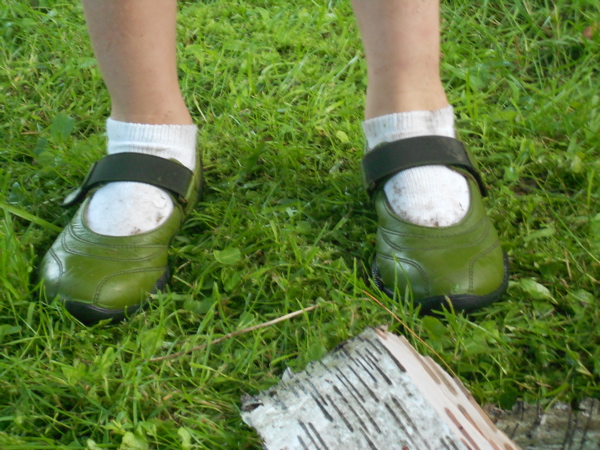 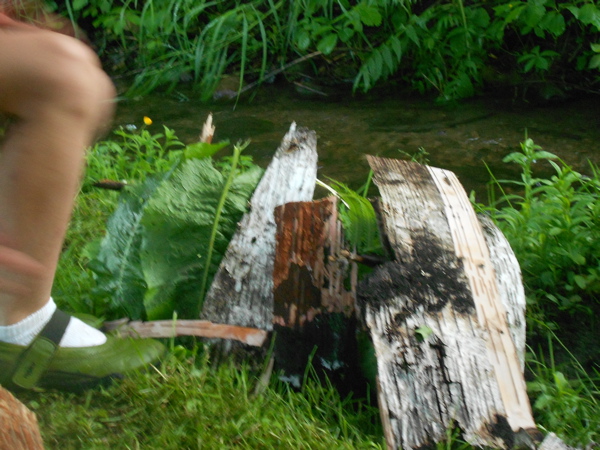 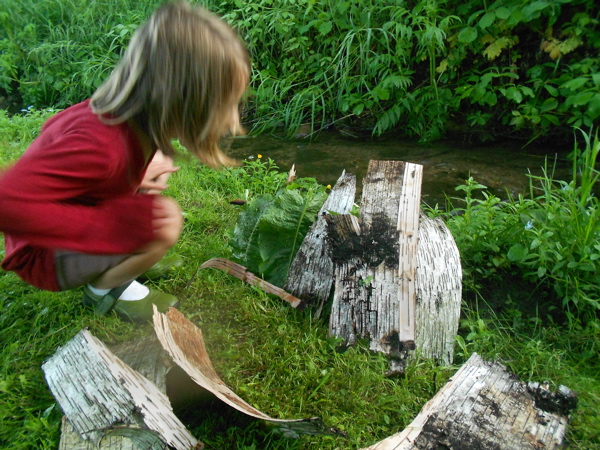 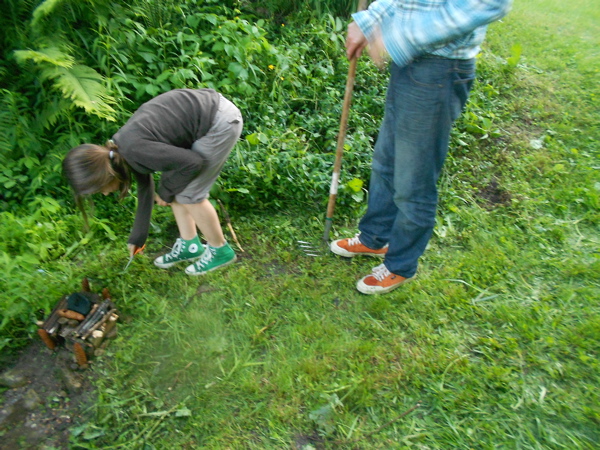 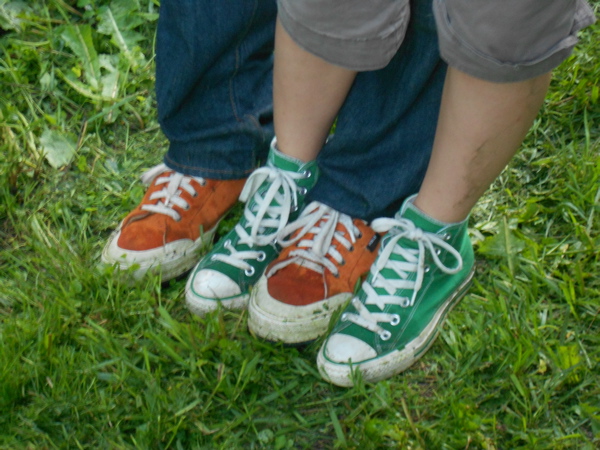 Prince Charming and his groupies 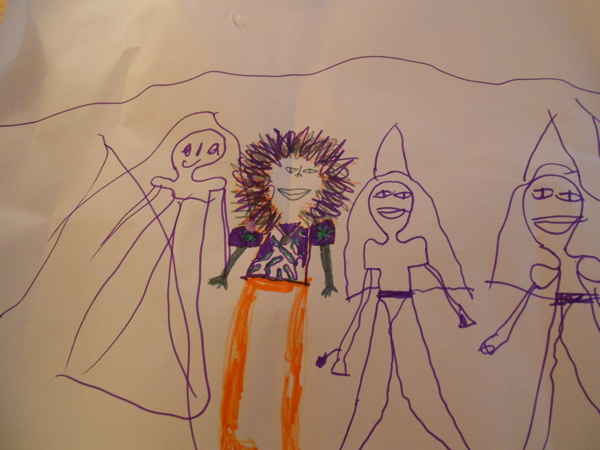 Isla brought this crumpled up picture home from school a few weeks back. It was just after Ian had come home. When I first saw it, I asked her who was in the picture.

"That's our family, silly!" she said.

"Really?" I said, starting to understand, but needing more explanation.

And who's that guy in color? Is that a rock star. Is it Roger Daltry, perhaps? "

Now that Ian has scolded her for unloading the entire contents of her dress-up box onto the floor of her room, room and mixing it all together with spilled popcorn,  I'm wondering if her next family portrait picture will change. He may be a prince but he's not unconditionally charming. 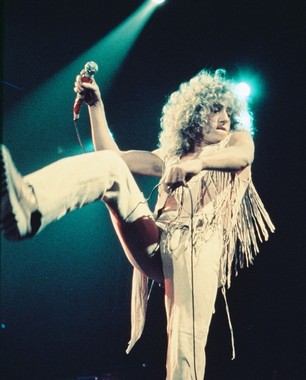